​Having begun studies as a singer while studying at Durham University, Alex has worked with several opera companies including Rocket Opera and Opera dei Lumi, as well as performing lead roles for Durham Opera Ensemble and holding choral scholarships in several collegiate choirs. Alex has also been a deputy at Durham Cathedral and St George's Cathedral, Southwark. Since arriving in London, Alex has performed roles including Don Ramiro (Rossini, La Cenerentola), and Don Ottavio (Mozart, Don Giovanni).

Having previously trained as a pianist, Alex began regular voice lessons relatively recently (at 18 years, in his first year of his undergraduate studies). Now 22, he is enjoying many performance opportunities and also a steady stream of challenging professional work.

​In 2020, he will be entering his second year studying for a master of music (vocal studies) with the support of the Kathleen Creed scholarship at Trinity Laban Conservatoire of Music and Dance. 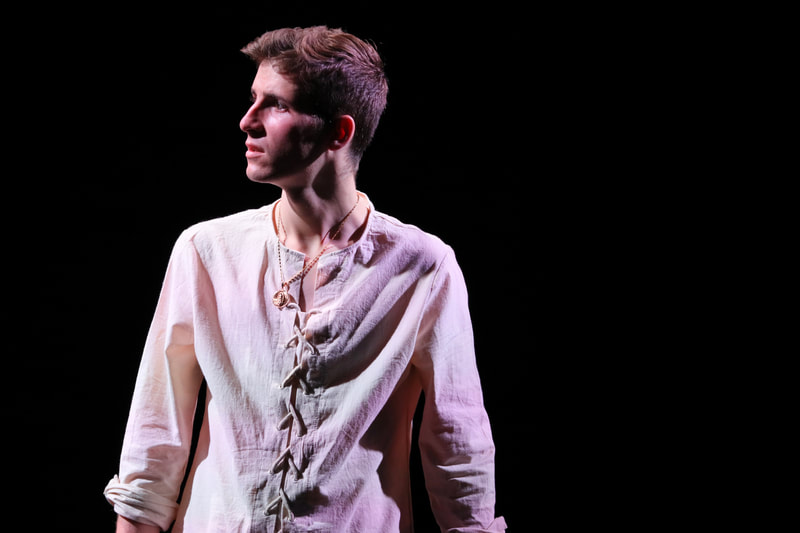 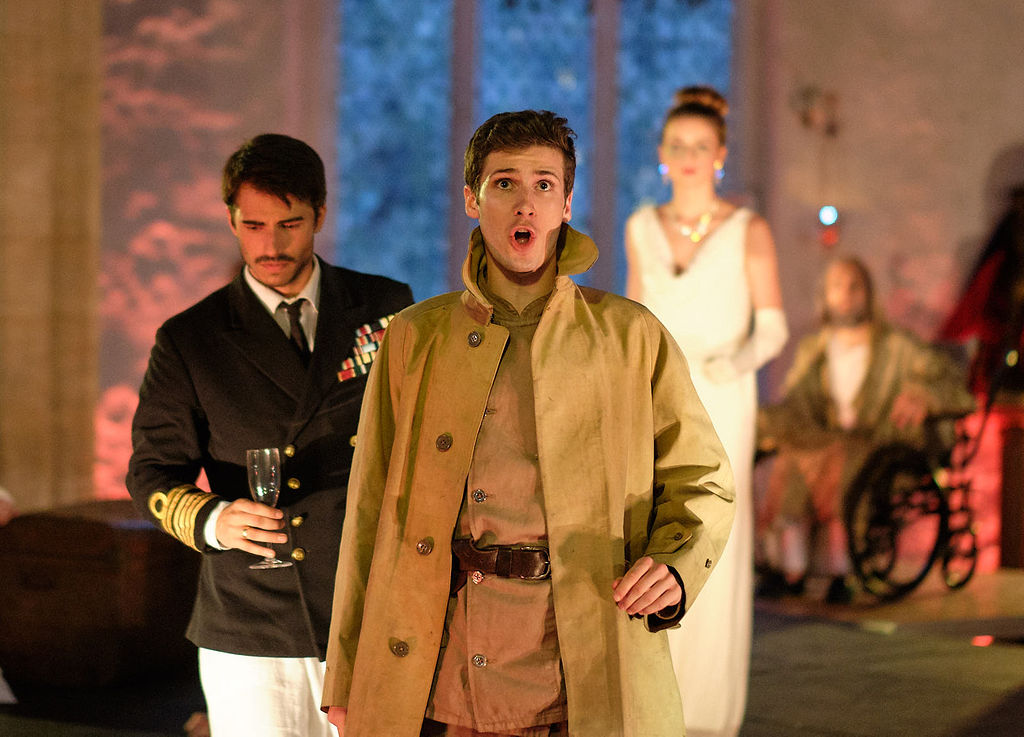 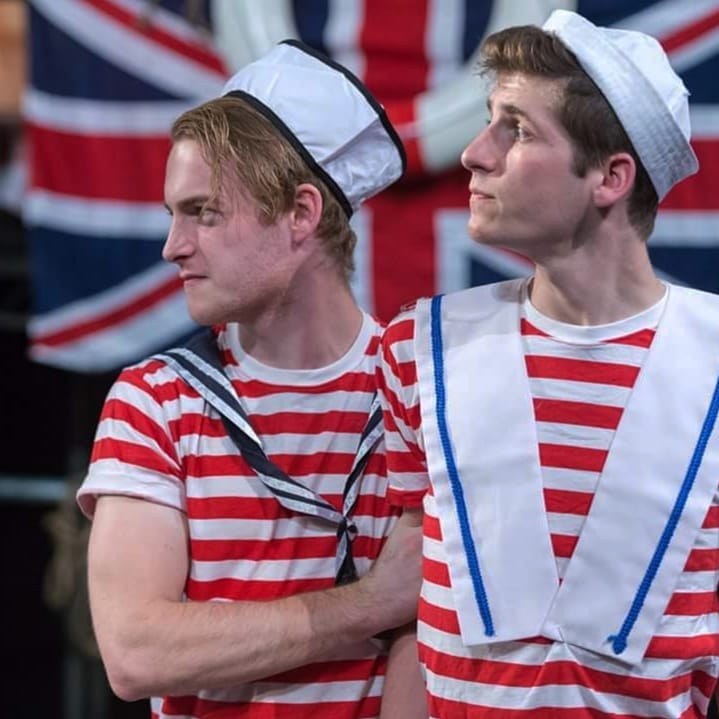